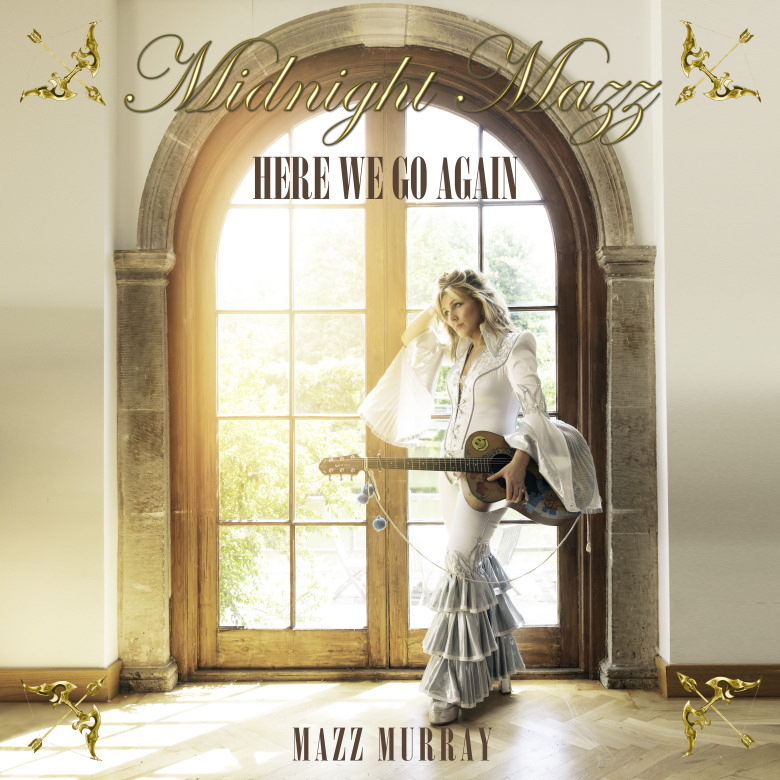 Mazz Murray’s outstanding new album Midnight Mazz – Here We Go Again is released on 30th October, following the success of her debut album, Midnight Mazz. Mazz plays Donna Sheridan in the hit West End musical Mamma Mia!, and the album is a stunning collection of her personal interpretations of some of ABBA’s best-loved songs.

Previously, Mazz played Killer Queen in Queen’s We Will Rock You. Brian May played a special version of ‘Love of My Life’ at her wedding. Mazz has starred in many other Rock and Pop based musicals in the West End including Rent, Fame, Chicago, and The Dusty Springfield Story. She also played the iconic Patsy Cline in The Roy Orbison Story, which toured theatres nationwide.

Born into a musical family, Mazz is the daughter of song-writing legend, Mitch Murray, and ’60s recording artist, Grazina Frame.

Mazz was the guest star on Il Divo’s last world tour, A Musical Affair, performing in Russia, Norway, Finland and Sweden. She and her band WOMAN supported Billy Ocean and Earth Wind & Fire on their UK tours. 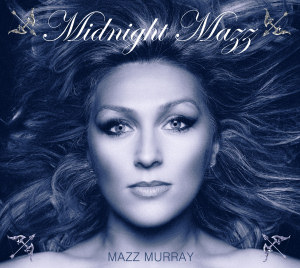